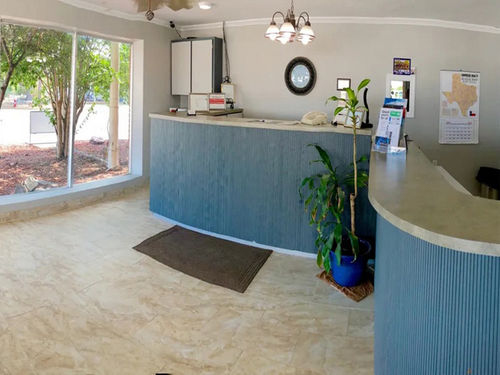 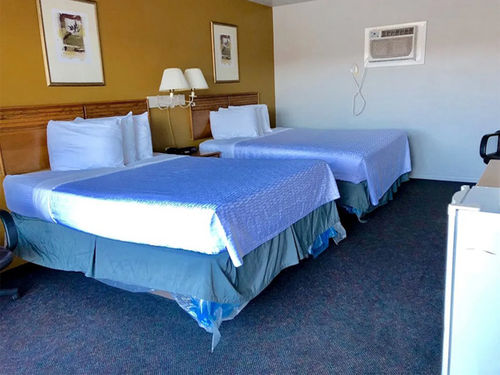 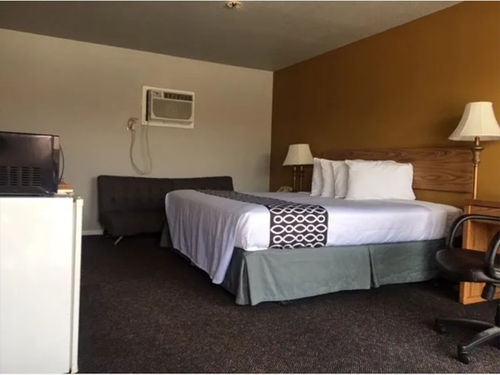 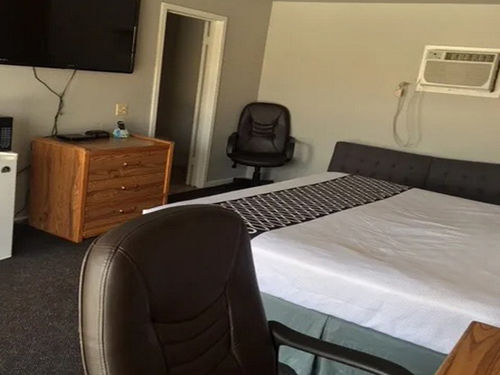 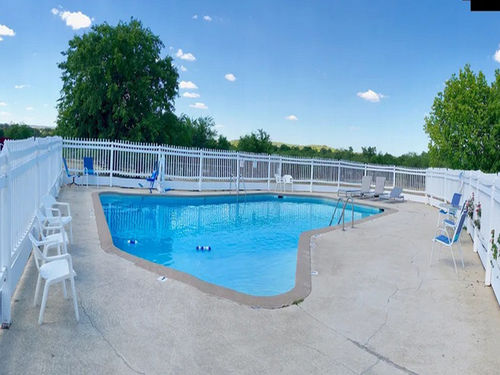 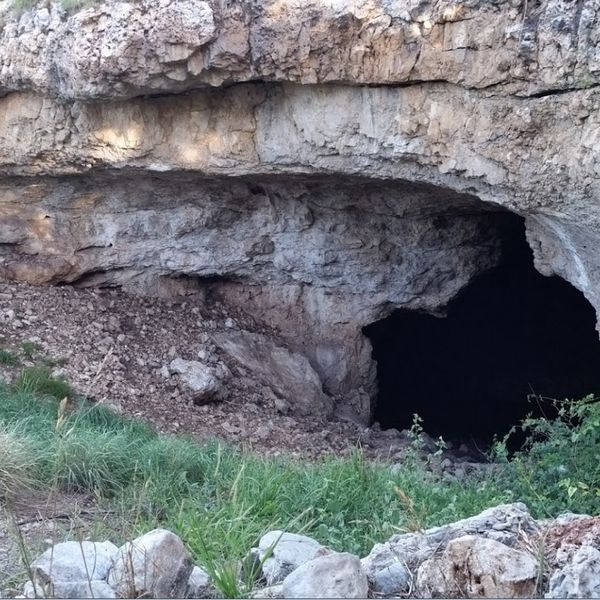 Southwest of the town of Mason near State Highway 29 in Mason County sits the Eckert James River Bat Cave Preserve is one of the largest bat nurseries in the country. About 4 million female bats inhabit the site from May through September. Most of these are pregnant when they arrive. In the Bat Cave, females give birth to a single pup in June or July. The young bats grow rapidly and are able to fly at about five weeks of age. However, they will remain with their mothers until they return to Mexico in October.
Seaquist House 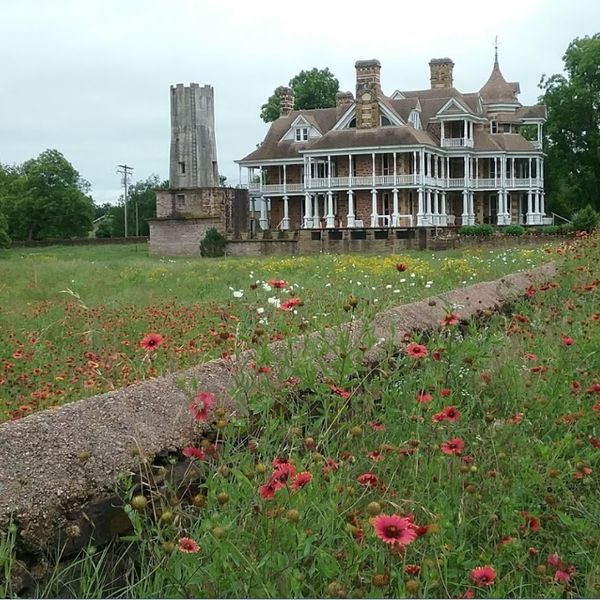 In 1887, Rev. Thomas A. Broad began constructing a handsome, two-story sandstone house north of Mason's courthouse square on Comanche Creek. The house was later purchased in 1891 by Edward M. Reynolds, a banker from New York, who hired the German architect Richard Grosse to remodel and enlarge the house. In 1919, the property was sold to Swedish immigrant Oscar Seaquist, after which the family made several improvements to the house. Oscar Seaquist died in 1933, leaving his widow, Ada, to care for the mansion until her death in 1972. The Seaquist's son and daughter-in-law, Garner and Clara Seaquist, began the first major refurbishment of the house in 1972. Work was completed in the summer of 1973, and for the first time the mansion was opened to the public for tours. It received a Texas state historical marker in 1974 and was listed on the National Register of Historic Places. The Seaquist House Foundation purchased the house in January of 2015 and continues to restore the property.
Llano River Region Adventures 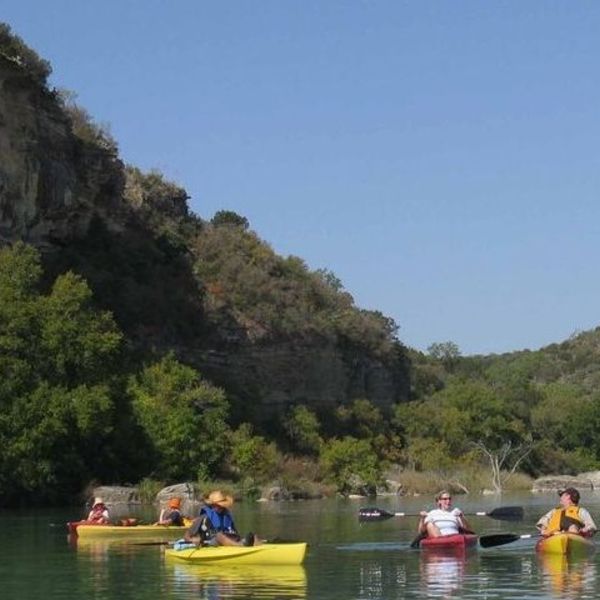 The Llano River is a tributary of the Colorado River and runs about 105 miles. Two spring-fed tributaries, the North and South Llano, stretch across West Texas before merging just east of Junction, forming the head of the Llano River proper. It stretches through the Edwards Plateau and into the Llano Uplift, joining the Colorado as an arm of Lake Lyndon B. Johnson. Because it is so remote, the Llano River is a peaceful and serene kayaking journey with amazing views of the natural geological formations. The Llano is also a wonderful fly fishing destination with Guadalupe bass and largemouth bass, as well as alligator gar and sunfish.

If you are looking for an affordable hotel in Mason, TX, remember you can always get more for your hard-earned money here with us!Enjoy a complimentary WiFi at Hill Country Inn in Mason. Largest swimming pool .Conveniently Park at the your room door step for easy access.

The Hill Country inn of Mason is just steps away from some of Mason's finest attractions. The hotel is walking distance to fabulous restaurants, shopping, museums.